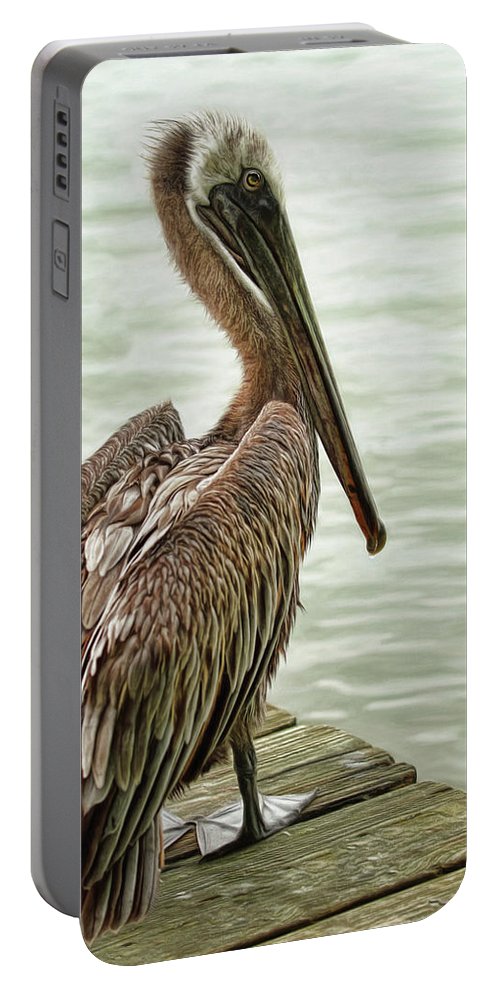 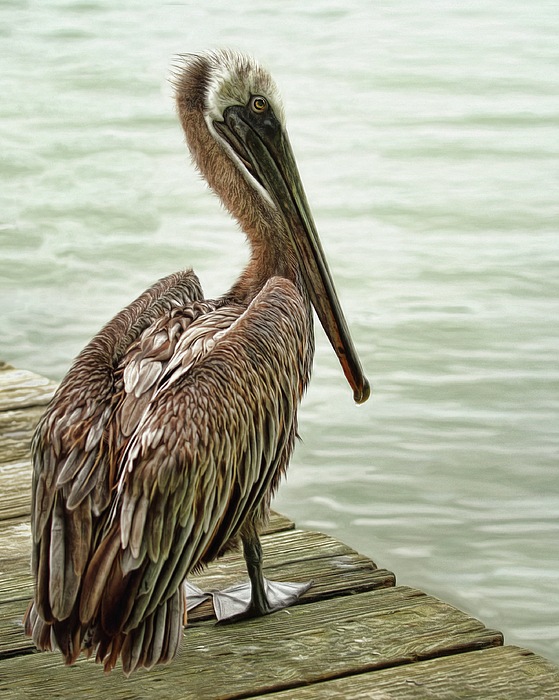 This brown pelican was just hanging at the docks this day. She didn't seem like she much cared for what anyone else had to say... more

Tough Old BirdThis brown pelican was just hanging at the docks this day. She didn't seem like she much cared for what anyone else had to say and she went where she wanted. I certainly wasn't going to argue.PPA General Collection Merit Image 2019