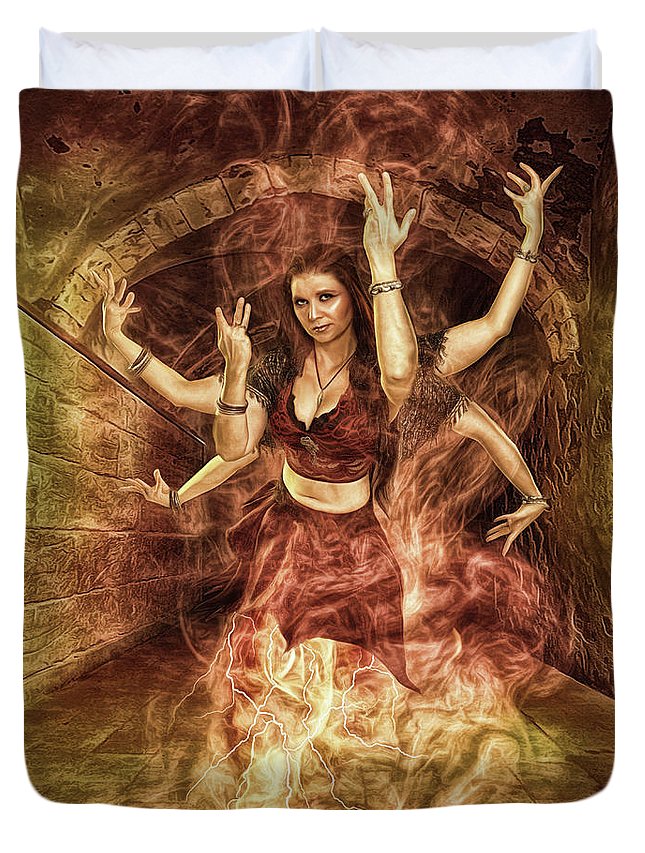 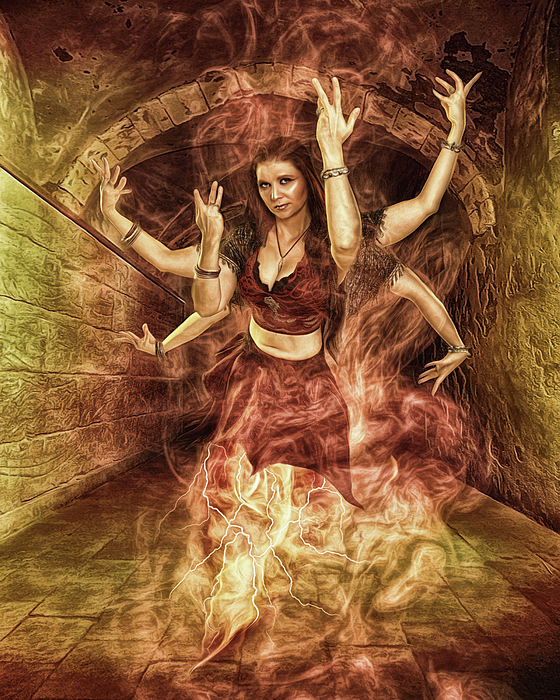 Queen duvet cover (88" x 88") featuring the image "The Djinn" by Brad Barton. Our soft microfiber duvet covers are hand sewn and include a hidden zipper for easy washing and assembly. Your selected image is printed on the top surface with a soft white surface underneath. All duvet covers are machine washable with cold water and a mild detergent.

Your wish is her command
Be careful what you wish for

The Djinn was created for my book, Beautiful Monsters

Your wish is her commandBe careful what you wish forThe Djinn was created for my book, Beautiful Monsters