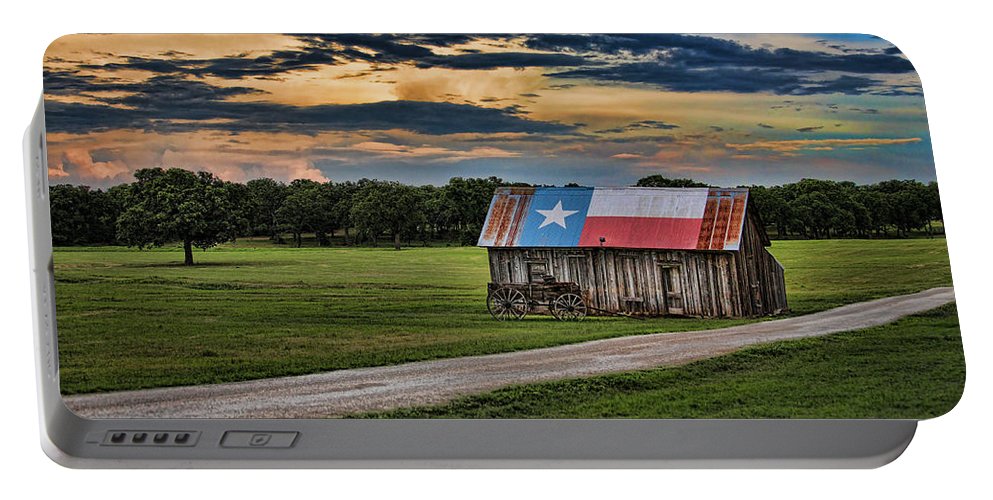 We used to drive past this barn near Stephenville, Texas at least once a month. It is a popular photography destination in my area because it is such... more

We used to drive past this barn near Stephenville, Texas at least once a month. It is a popular photography destination in my area because it is such a scenic landscape. This barn has a Texas Flag painted on the roof and the road leads back to the farm house in the distance.This day, the clouds and the sun were in perfect position. The light made the greens feel extra rich and the clouds kept the sun from being too warm on this Memorial Day weekend. Digital painting was done to the original photograph to enhance the feel and the colors further and the final result became this breathtaking scene.