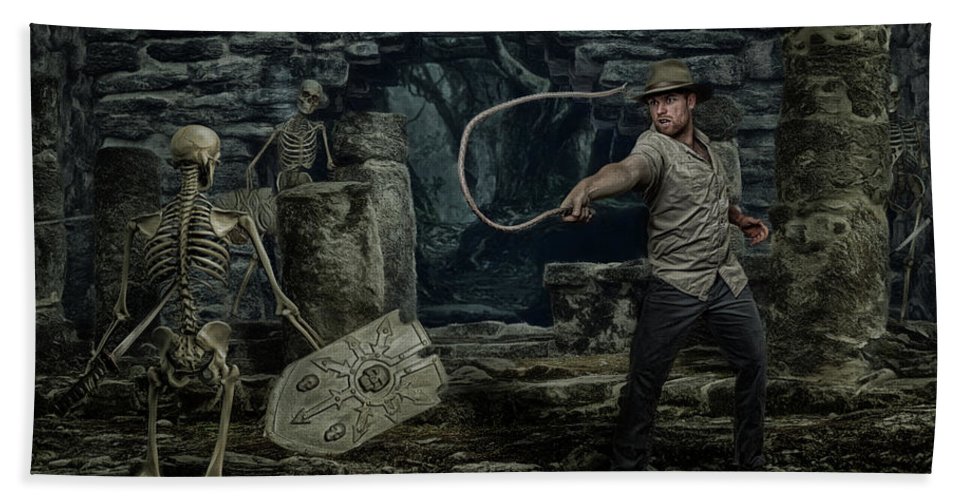 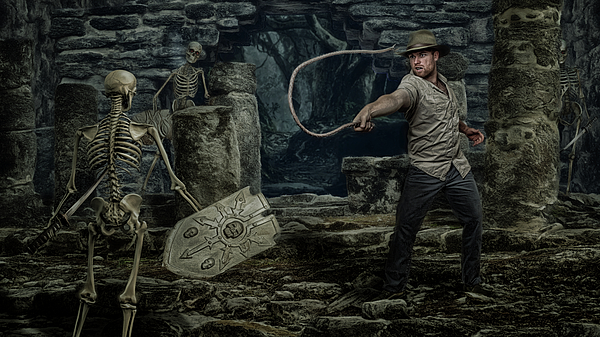 This adventurer got more than he bargained for when he found the Temple of Lost Souls. Animated Skeletons surrounded him and his only weapon was his... more

This adventurer got more than he bargained for when he found the Temple of Lost Souls. Animated Skeletons surrounded him and his only weapon was his trusty whip.