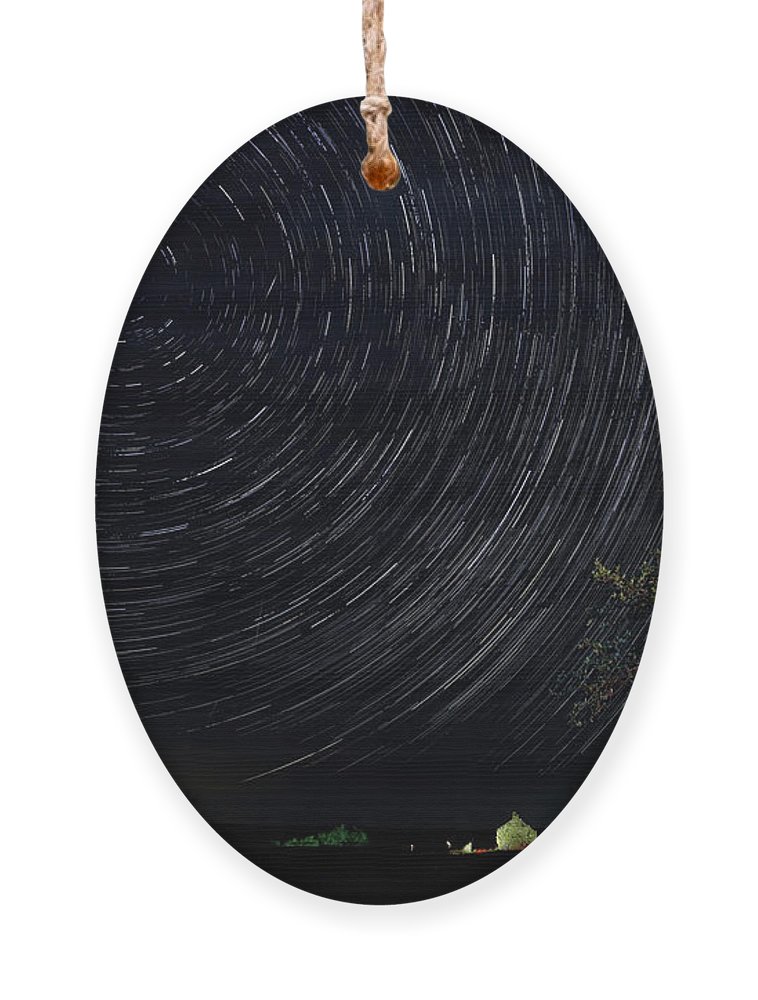 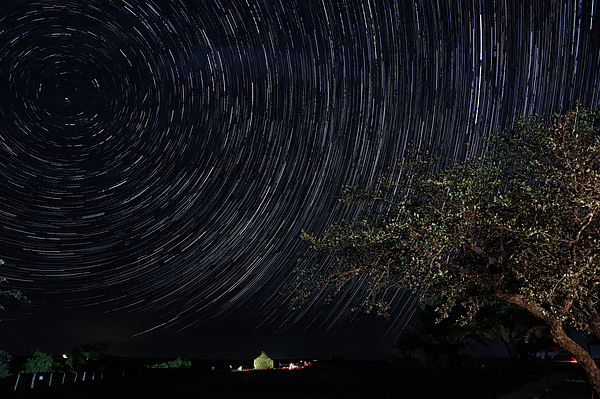 Our wooden holiday ornaments are 1/2" thick, approximately 4" tall, and include a string for easy hanging and a magnet on the back for use on refrigerators.   Ornaments are available in six different shapes, including: stars, hearts, bells, trees, ovals, and stockings.

This is an image I made of the north star and the stars circling it from June of 2022. Eagle eyed people can also spot a couple of shooting stars and... more

Gently clean with a damp cloth.

This is an image I made of the north star and the stars circling it from June of 2022. Eagle eyed people can also spot a couple of shooting stars and even an airplane moving through my frame. The buildings in the distance are the ruins of Fort McKavett, Texas.