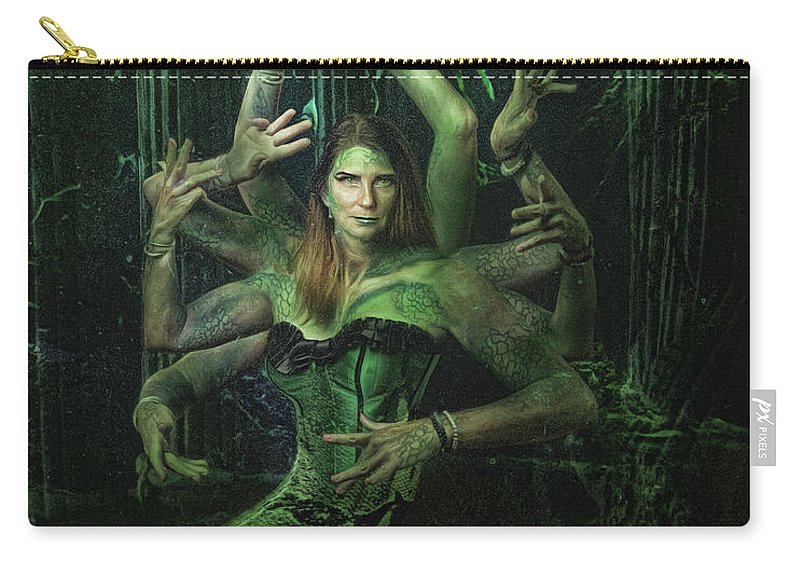 Dress it up, dress it down, or use it to stay organized while you're on the go.   Our carry-all pouches can do it all.   They're crafted with 100% poly-poplin fabric, double-stitched at the seams for extra durability, and include a durable metal zipper for securing your valuables.

Our carry-all pouches are available in three different sizes and with two different bottom styles: regular and t-bottom.

Spot clean or dry clean only.