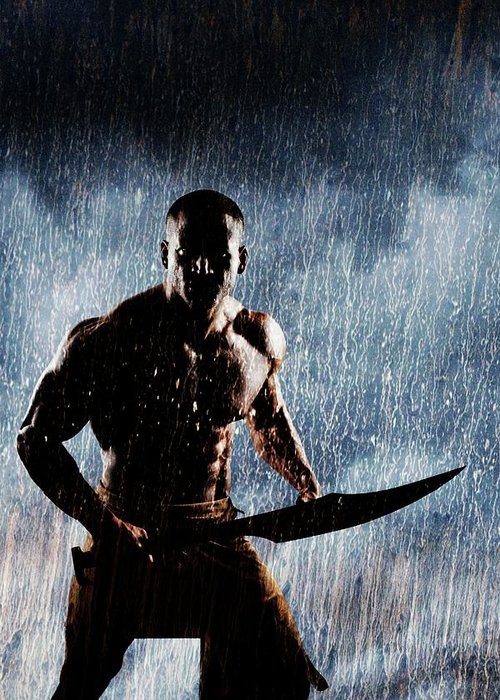 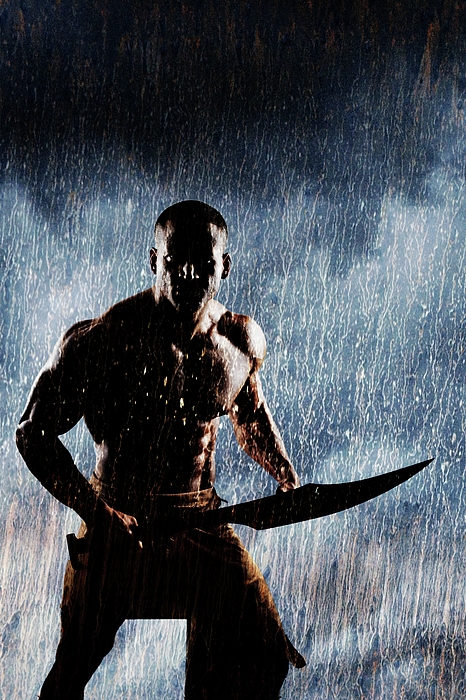 This bodybuilder looks like he could be straight out of the movie, 300, ready to battle Xerxes and his band of Persians at Thermopylae. He's ready to... more

This bodybuilder looks like he could be straight out of the movie, 300, ready to battle Xerxes and his band of Persians at Thermopylae. He's ready to fightThis. Is. Sparta!